I have received 15 TinySensor v1.3 PCBs yesterday and am running tests. So far the ISP connector cannot be used because of a mistake I made on the PCB, but I assume this is fixable. I had to program the Attiny on a breadboard instead.

I have built a sensor to test out the RFM12b, DS18B20 and the analogue voltage divider port. Here are some pictures of it: 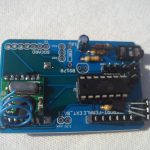 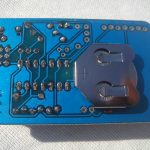 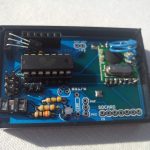 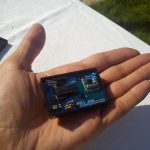 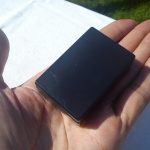 The next step that I plan is to try to interface the sensor directly to Raspberry PI’s UART and have one of the sensors acting as a gateway between the other sensors and the Pi.

7 thoughts on “TinySensor PCB is ready”